Churches across this country lie dormant. No crying babies to be heard in the church nursery. No “Jesus loves me” being sung by children in Sunday school. Choir lofts no longer bear their melodious tunes. Empty parking lots. Barren pews. Families listening to livestreams in the solitude of their homes.

“The government has taken away our right to worship!” Cries one.

“They’re stepping on our rights.” Cries another.

I wonder if God who sees Christians in China who will sacrifice safety and life itself to secretly meet against the will of the government because they cherish the church, then turns around and sees American Christianity that has taken the freedom to openly worship so lightly. We’ve grown so accustomed to church that we expect it instead of appreciate it. Yawn at it, instead of revel at the opportunity of it.

Maybe God is saying, “You don’t want church? Ok I’ll take it from you. Then maybe you’ll cherish it as I do.”

Or maybe too many have used church as their crutch. They go to church, dress right, carry their Bibles, talk the talk but inside are as dead men’s bones. They think they are spiritual because they attend church, but have no relationship with God. Maybe God removed that from them to get them to fall to the ground to realize how much they need Him. A relationship.

Whatever it is, learn. Learn what God is teaching you from this. It may be none of the reasons mentioned above why what is happening is happening. God is uniquely working in everyone’s life right now, don’t ignore him.

I fear we’ve grown cynical and critical. Judgemental and pharisaical. Always looking at another instead of inside

What if God decided to never give us back freedom to worship? Like Christians in, China, North Korea, Iran, Iraq, Afghanistan, Soudi Arabia, Russia and many, many other countries face, and have faced their entire lives. Never to know what it’s like to drive to church all dressed up as a family singing openly, loudly and freely the praises of God.

We’ve been given a very unique opportunity never seen in the history of mankind. Freedom. Pure and complete freedom of religion. In many countries, the story of America is a story only seen in fairytales. Yet we live in it. What are we doing with that?

Let’s humble ourselves before an Almighty God and seek his face and appreciate what we’ve been given by God because our children and children’s children may never know what we know if we squander and take for granted our God given freedoms. 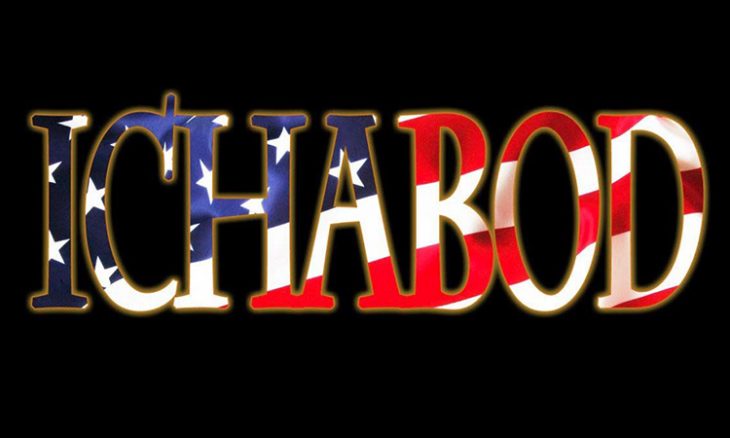